The horror of the thought of a FEMA camp in America, similar to that of what happened in Germany may be realized. I do not know if there is any truth to these rumors and pictures and videos but you can google it yourself. I have tended to ignore the rumors as conspiracy theory extremists talk but when it starts getting national television shows such as Jesse Ventura’s, it’s time to question how much truth there is to it.

Rumors go from them to being death camps to camps set up to help us in times of trouble such as war. The idea of FEMA came up in a Senate bill. KBR’s call for FEMA camp service bids arrives soon after the Senate overwhelmingly passed the National Defense Authorization Act (NDAA) which permits the military to detain and interrogate supposed domestic terror suspects in violation of the Fourth Amendment and Posse Comitatus.

Another link I visited stated this:”FEMA detention camps in the United States are preparing for civil unrest. Halliburton subsidiary KBR is seeking subcontractors to staff and outfit FEMA camps to deal with riots inside the United States. President Obama can implement martial law, and Senate Bill 1031 of the National Defense Authorization Act gives police and military authorization to round up American citizens to be snatched off the streets and held in detention camps.”

Could this be a repition of Hitler’s camps of death? Will they truly start putting people in these camps such as the 99% protestors? What about normal citizens who are just sick of the BS are government has been up to for the last forty years?

Or is this just an X-Files scare? Remember the motto “TRUST NO ONE”? Are the crazies getting crazier? Only the future can show that I guess, but the rumors have to at least make you wonder.

This idea is actually a good one if it is only used for terrorists. However, according to the rumors this is just an excuse to detain normal citizens who don’t agree with what the government wants. For example, any group that is prepared to bear arms to make a statement will be thrown in a FEMA camp.

The worst of the rumors are that the government intends to imprison all of us and re-program us like a nightmare out of “1984” by George Orwell with Big Brother. The terrifying part of this book is that it was written so long ago and half of it has come true. The government definitely represents Big Brother and keeps an eye on what we are doing. Look at some of the new technology, satellites that can look right in your windows. They can follow what you are doing through your cell phone if necessary and soon enough, the “666” number will be imprinted in your forehead.

So are the rumors true? You decide 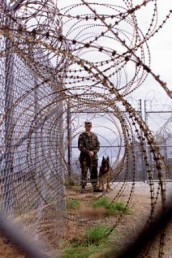 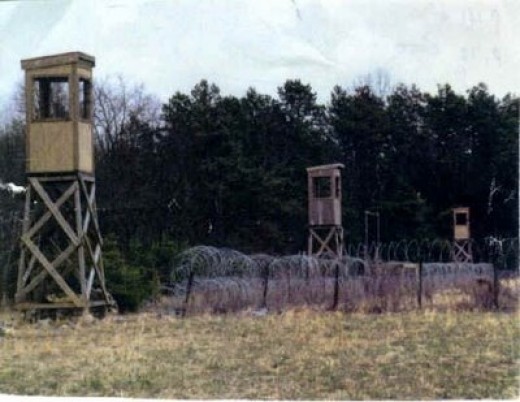