Let’s start out by saying this story was in the Old West. You know, a little town with a small church and of course a local tavern where they played poker. Picture it like you would in the movies….

There was an old gun slinger who in his old age had retired to just playing poker and gambling a bit. He’d kill many a man and was well known in the area for his past sins. Well, he was running a good string of good luck with the cards. For some reason, the old gun slinger decided to go to church that Sunday. He sat in the back row, hoping no one would see him there. 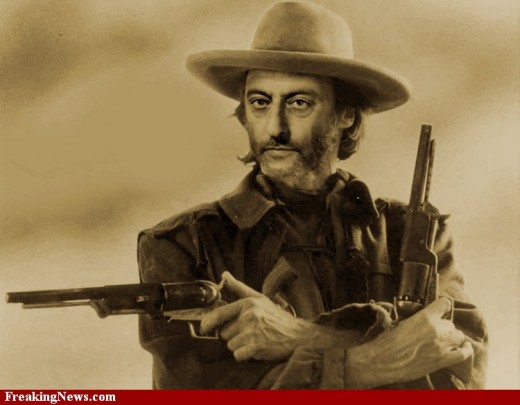 Of course everyone in the church turned to stare at him. He’d dressed in his best but it didn’t matter. When the offering plate came around, he dropped 20 gold pieces in the plate. You could hear a unified gasp.

When the preacher finished preaching, the gun slinger left before they started singing the final hymn. He had no inclination to deal with these uppity, better than thou people.

After he left several of the deacons and church members approached the minister. “We can’t take that money earned in sin!!!” They proclaimed.

They mumbled and argued amongst eachother. Finally, the preacher had had enough. “Maybe this money was being used by Satan earlier, but it’s about time God got his hands on it.” 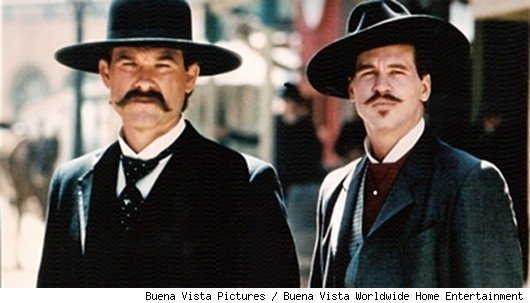