The Patient Protection and Affordable Care Act was passed by Congress in 2010 and most of it came into effect on January 1 2014.  It was destined to fail from the beginning, with an amendment to charge those who did not have insurance yearly on their federal taxes.  In fact, it is nosediving as we speak and President Trump has over and over again told Congress to repeal and replace this disaster to no avail.

But this isn’t the point of this blog. In fact, what I would like to say really only involves the ACA because it is imploding. Our  GOP Congress has shown us in the past six months how truly worthless and lazy they are.  They have had 6 years to come up with a replacement bill, SIX YEARS.  For six years, they have nothing but complain and whine about the bill the Democrats passed.  Not that I am for the Democrats whose only agenda is to derail Trump. 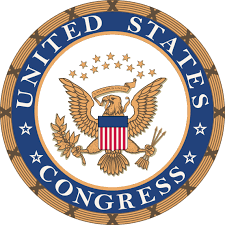 What has been done by Republicans is to show those of us who voted them in that they can’t even construct a bill or pass anything. They have the House, the Senate and the Presidency and they have accomplished nothing. What are these buffoons being paid for?  The only bill they have come up with shows these fools are controlled and owned by the Corporations who lobby for themselves.  The ACHA bill might as well be a love letter to the insurance companies and a dismissal letter to the American people. 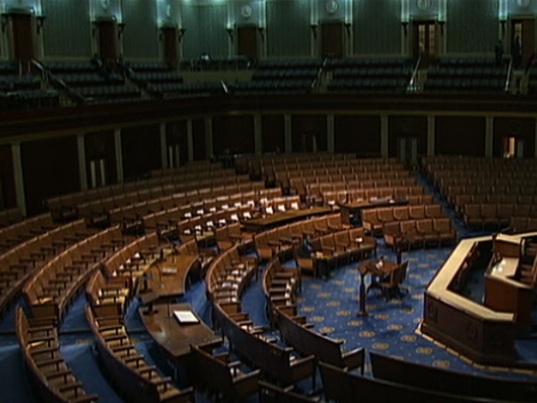 So what should they do you ask? I will tell you.

I don’t think this is difficult. After all, these morons have had 6 years to figure this out. In that six years they obviously were too busy taking their multiple holidays and collecting their pay that was not earned to do anything constructive.  The only Congress person that I have seen with anything was Rand Paul and the GOP wouldn’t even consider his plan.

If Congress cannot come up with an answer to health care by the end of the year, it is time we consider replacing them. We don’t need representatives that do not work for We The People.  #DrainTheSwamp in 2018

One thought on “ACA, ACHA and What Should Be Done About Health Care”