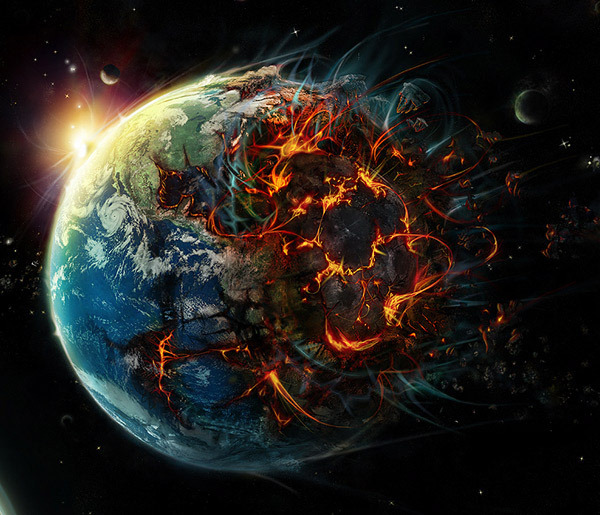 Something’s wrong with the world today. People have lost their empathy for one another. As technology has grown, morals and ethics have declined as well as respect for each other.  How did this happen? When did it begin?

My theory starts in the 60’s and 70’s.  When jobs stopped paying enough for just the father to work and the mother to stay at home and take care of the house and children.  As we needed more money to supply our needs, the mother left home for a career leaving her youngsters with child care.  Children stopped getting the love and nurturing they needed because Mom and Dad were both tired from a long day at the job where they slaved away just to make ends meet.

Suddenly, their were more broken homes caused by divorce because Mom and Dad were always fighting. Moms didn’t feel appreciated and neither did Dads.  It was easier to stay at home and relax on Sunday and so church services no longer seemed a necessity.  Our offspring were forced to turn to liberal schooling for part of their upbringing. Then they removed prayer from school.

Broken homes meant children didn’t have the security they once had or the boundaries.  Rebellion, alcohol and drugs became a vice. Kids were being bounced back and forth between parents who generally pitted them against the opposite parent.  Chaos ensued.

In as early as the 1920’s, organizations and authors began arguing against corporal punishment (spanking) for children. By the 70’s, teachers were no longer allowed to physically punish out of hand students. Soon, many liberal idealists began advocating for parents to be unable to spank. This resulted in laws being passed that made it illegal to a certain extent. Some states passed laws allowing the officers to decide if a parent had went overboard and committed child abuse. The sudden lack of discipline and the fear of hurting a child began to show it’s own effects in society.

Then came video games.  People loved the consoles adults and kids alike.  Some parents began using them as child care. They kept their kids busy while they worked or relaxed around the home.  More and more time was invested into these beloved games.  If that were not enough, along came the internet in the 90’s with social media.

Social media began taking over outside social activities. Isn’t it nice to not have to face people?  Even people with ant-social behavior, extreme shyness and people with low self esteem found they could approach people online that they would normally avoid in public.  Yes, people found it to be an amazing tool.  The problem with social media is the dehumanizing of one another. You can say what you want online, be who you want to be and no one will ever notice the difference. You can attack people with different views than you with no repercussions.

By dehumanizing each other and not facing one another, respect for the individual was lost.  By taking away discipline and responsibility for one’s own actions a new millenium of adults began to be seen.  These young adults feel the world owes them something and every thing should be given them, rather than earned.  Liberal schooling from kindergarten through college has taught these kids they deserve things. It has taught them to be socialists. It has inevitably made these youngsters permanently children. They expect their wishes to be granted and when they are not, they throw temper tantrums. They have no self-esteem, know no boundaries, and have no respect for anyone most of all themselves.

When a young person breaks the law, they are unable to understand that there are consequences to their actions.  Responsibility has never been taught to them.  Crime is running rampant because consideration for other’s feelings has never even entered their minds. Sympathy, empathy and compassion are just words to these individuals.  These kids feel hollow, alone and empty.

Suicide has become a norm with today’s society. Murder and drugs are even more common.  Alcohol and opioids run rampant as a temporary “fix” for their pain.  “Cutting” is another way for these kids to feel control of their lives.

What is the answer you might ask?  Our society has become Godless, leaving a hole in every person needing filled.  First we must restore prayer, discipline and good homes.  This is something only the parents can do. Schools cannot raise your children anymore.  Parents need to take the initiative to spend more time with their kids.  The government is not the answer either.  The only people we can blame is ourselves for letting this happen.  Only we can be examples to future generations and learn from our mistakes and begin to fix them in our homes.

There is not an easy answer for what we have created.  Our world today is paying the consequences of what we have allowed.  The only answer I have for you is Jesus. Pray, confess your sins, and talk to your children about God.  However, we may be too late… 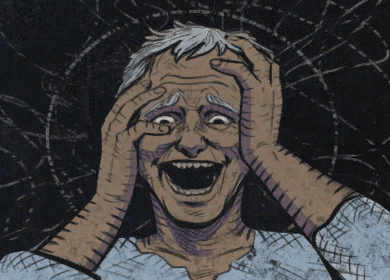