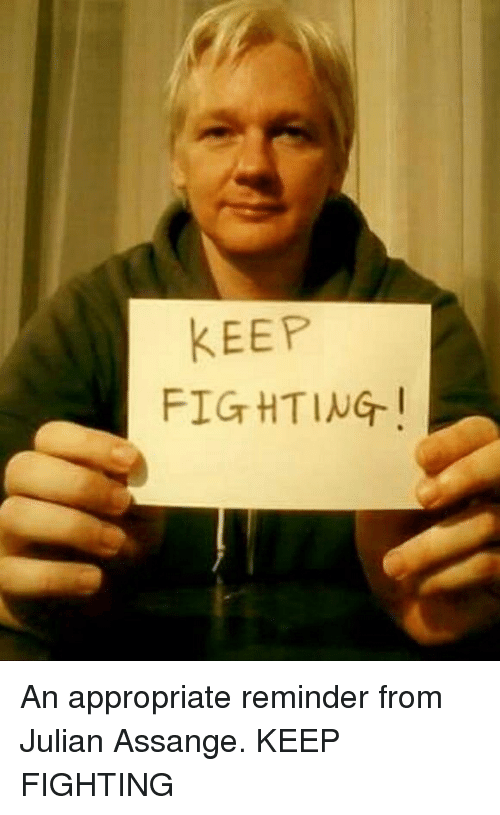 According to Ecuadorian authorities there have been over 40 million cyber attacks since the arrest of Assange April 11th. They have asked for help from the US and UK as the attacks continue. Meanwhile, Anonymous has also been going after both the United States and Britain. 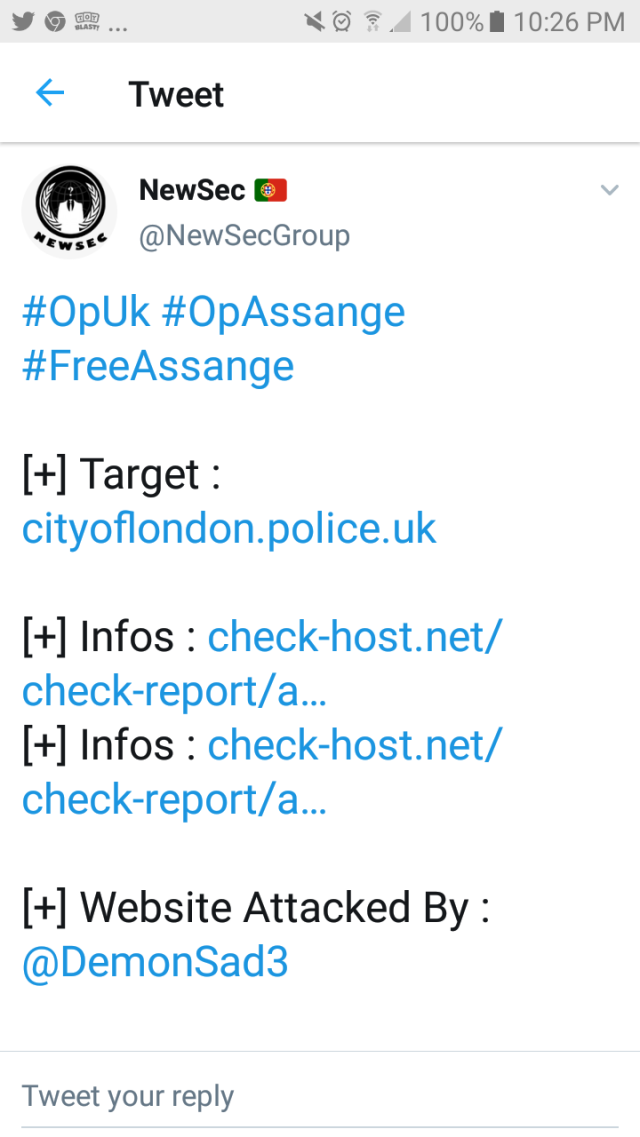 Other sites have been attacked such as the national crime agency in England, Prime Minister May’s website has been suspended from the internet permanently and police.gov has been taken down for hours at a time.

Anonymous has stated “Release Assange or chaos will ensue”. Their warnings seem to not by heeded unfortunately. The reports come from just a few hacktivists that I follow on Twitter. How many more are attacking without posting?

It is apparent the arrest of Assange is seen as a disgusting display of government corruption worldwide as protests are being held everywhere. It will take the hugest movement ever seen to free this journalist. Ww need to all fight now!