With the U.S. backed coup attempt in Venezuela today and the obvious lies about humanitarian intervention, I decided to do an article on the U.S. governments attempts and successful operations to take over and influence major oil-producing countries.

The US is directly pursuing regime change or has executed regime change against 4 of these countries in 16 years. Now let’s take a good look at what the U.S. has done elsewhere since WW2 according to williamblum.org:

Instances of the United States overthrowing, or attempting to overthrow, a foreign government since the Second World War. (* indicates successful ouster of a government)

You can now add Venezuela a second time. As stated in a WashingtonPost article seen here:

That’s a remarkable number. It includes 66 covert operations and six overt ones. 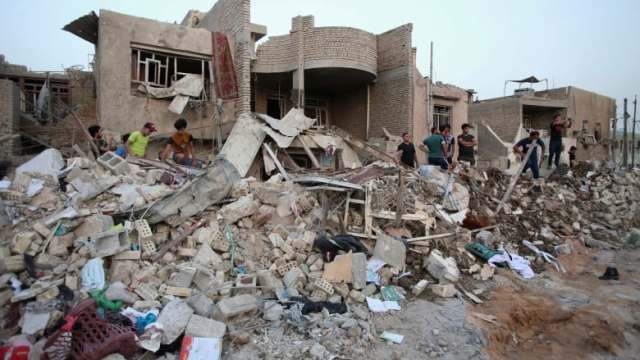 The Washington Post article itself is rubbish regarding #Russiagate but it does point this fact out.If the U.S. government gets involved in these countries in the name of humanitarian crises then why does chaos ensue and the U.S. military have to constantly enforce it’s “humanitarian” efforts? People generally want to better themselves so why would they resist the U.S. military helping them? Could it be the way in which they supposedly aid these people with sanctions, war crimes and military actions that often involve ignoring the Geneva convention? Their lives are destroyed if not ended? 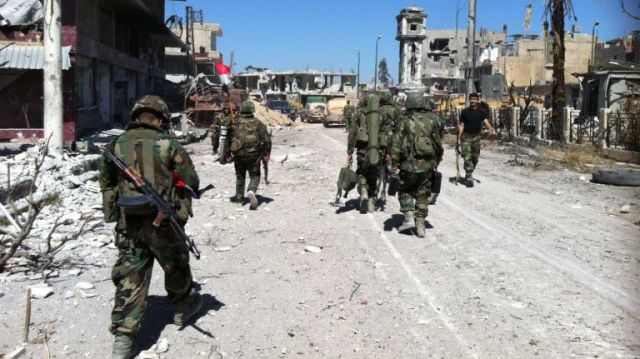 An intelligent individual would realize the government does this for corporate gain and not for the people of those countries.  The politicians involved scream, “Democracy! Democracy!” while they line their pockets and kill numerous young people and foreign citizens in that name.  They claim to help when in fact, they destroy and leave chaos behind.

There is nothing humanitarian about sanctioning another country or bombing it.  It doesn’t just hurt their governments but destroys their people.  Often Americans wonder why foreigners are hostile to U.S. citizens.  Imagine if another country came in and overthrew our government, sanctioned and starved our people and then bombed our homes.  How would we feel?

In an article by RT.com seen here,  Trump’s adviser John Bolton admits the real reason for pushing a coup in Venezuela and guess what it has nothing to do with aiding their people:

Speaking to Fox Business host Trish Regan, Bolton said that the US had “a lot at stake” in Venezuela’s political crisis, specifically citing the country’s oil and the economic benefit it could bring to the US.

During a separate appearance on Fox Business, Bolton was less explicit, telling host Stuart Varney that getting rid of Maduro was paramount since he was bringing “countries with interests hostile to ours” into the country and ousting him would be a “potential major step forward”  for “business” opportunities in the region.

As Trump threatens more sanctions against the two remaining countries in South America who haven’t bowed to the U.S. empire, which are Venezuela and Cuba, it appears the U.S. backed coup lead by Juan Guiado has failed as Venezuelan citizens are against the change in leadership. Meanwhile, in the U.S., protestors such as Lee Stranahan, John Kiriakou, Kevin Zeese, and many others are standing against a take over by Guiado’s people at the Venezuelan Embassy in Washington D.C. They are prevailing as well. 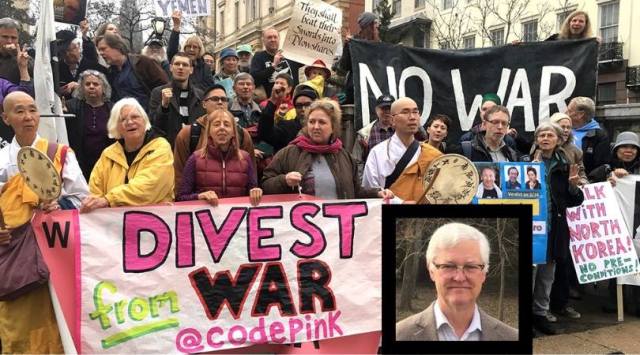 The U.S. needs to end its constant intervention in other countries and take care of its own problems.  The corporate greed problem in the U.S. can be solved very easily if the elected officials are put on notice.  If you can’t make money off of war, wouldn’t that essentially end most U.S. wars and bring peace?  Think of how many needless wars and soldiers’ deaths we could have avoided if the people had control instead of the voracious, selfish individuals we have elected.  Isn’t it time?