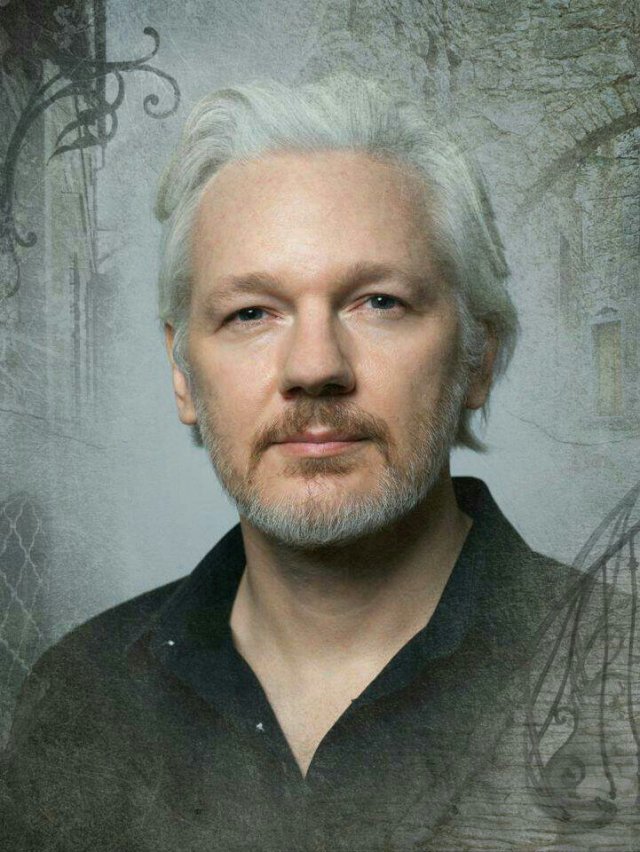 Julian Assange is facing either life in prison or the death penalty if extradited to the U.S. He stands no chance of a fair trial once in the United States. The only people who can save him at this point is us. A mass public outcry must be heard around the world. We cannot let this man suffer any longer. He gave up his freedom for us. We cannot let them martyr him for publishing the truth. The US gov’t is becoming a fascist state that hides it’s cold blooded murders behind the word terrorist.

There is more to this than just Assange. There are innocent lives lost and war crimes against the Geneva Convention. When did it become legal for any country to purppsely rape, kill and naim innocent citizens? Supposedly we go into these countries for humanitarian reasons. Instead, it becomes a murder festival.

All Assange did is expose that the military was hiding their crimes. He PUBLISHED what was given him just like the Pentagon Papers. We have a right to know when our government is hiding crime and corruption from us. When it is blatantly lying and deceiving millions, we need to know. It’s plain and simple. According to the Constitution, we own our government, not the other way around.

Secondly, this sets huge precedents against press freedom, free speech and human rights of the individual. If they treat one person wrongly, they can do it to any of us. Are you prepared to let your loved ones be locked up and tortured? Face the death penalty for writing an article that the government doesn’t like? Has the U.S. become the Gestapo?

When we allow press freedom to end we enable the government to do so much more. By silencing journalists who expose the truth, we will eventually lose all rights because no one will be able to tell us what is going on. This affects everyone. From what our children are taught to our right to privacy. Are you ready to give up your rights? This is just the beginning!

Make the call to your elected leader. Protest any way you can. Call your news organizations and demand they support Assange. Boycott those who don’t. We need to stop letting the news tell us what is right and wrong.

Julian Assange is a human being. He is a son, a father, a brother and a friend. He only has one life and he has given 8 years of it so far for the world he cares about. He has suffered greatly. Please don’t let him suffer anymore.

Fight this extradition at all costs! I beg you as a human being to put away you apathy and care for someone else who cared enough to stand up for justice!

One thought on “Help Save Assange’s Life! A Call To Action”