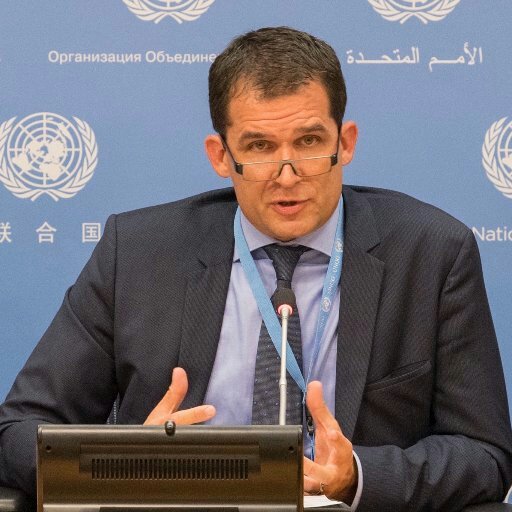 When Nils Melzer a professional speaks about someone being tortured he knows what he’s talking about. According to wikipedia: 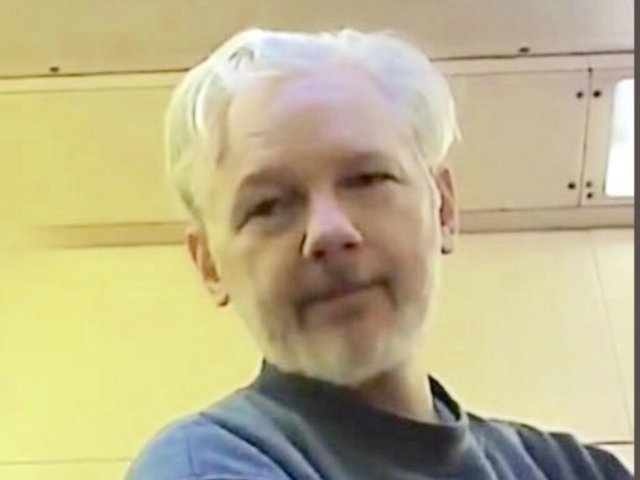 When Nils Melzer reported on the torture of Assange, the media didn’t want to know. Only a few smaller sites picked up on his article and mostly only independent journalists reported on it. This article is to once again remind all of us exactly what he told us.

In an article by goachronicle.com, Melzer stated the following:

“I took with me a psychiatrist and a forensic expert, both of them have decades of experience of working with torture victims. And they compiled a medical protocol, which is designed and recognized internationally for the identification and documentation of signs of torture, both psychological and physical … What we found … [is] that Julian Assange shows signs that are typical for persons who have been exposed to a psychological torture for a prolonged period of time – severe anxiety, post-traumatic stress disorder, cognitive weaknesses and distortions,” Melzer said.

The rapporteur noted he could not reveal all the medical diagnosis due to the patient’s confidentiality, adding that the symptoms were very severe.

A very important point is that Assange had been isolated from outside influence for almost six years, Melzer stressed.

“He has been exposed to consistent public mobbing, intimidation, calls for assassination, insults, ridicule. We know from school that mobbing is extremely destructive and can lead people to suicide … Here we have someone who has been mobbed by the world. No state has ever stepped in and at least tried to prevent it,” he said. 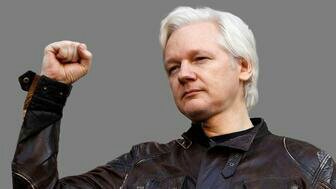 In his article, Demasking the Torture of Assange, seen here by special permission:

“For once telling the truth has become a crime, while the powerful enjoy impunity, it will be too late to correct the course.
We will have surrendered our voice to censorship & our fate to unrestrained tyranny.”

“Once JulianAssange had been dehumanized through isolation, ridicule & shame, just like the witches we used to burn at the stake, it was easy to deprive him of his most fundamental rights without provoking public outrage.”

“This is not only about protecting #Assange, but preventing a precedent likely to seal the fate of Western democracy. Once telling the truth has become a crime, we will have surrendered our fate to unrestrained tyranny.”

I’ve worked in many areas of war in my life, in situations of violence, and I’ve talked to victims of persecution around the world and I’ve seen very serious atrocities.

‘But [what] I have never seen is that a single person has been deliberately isolated and, I would say, persecuted – not prosecuted, but persecuted – by several democratic states in a concerted effort to eventually break his will.’

We could see that Assange showed all the symptoms that are typical for prolonged exposure to psychological torture.’

The evidence made available to me strongly suggests that the primary responsibility for the sustained and concerted abuse inflicted on Mr Assange falls on the governments of the United Kingdom, Sweden, the United States and, more recently, also Ecuador…

‘The consistent and repeated failure of all involved states to protect Mr Assange’s fundamental right to fair judicial proceedings and due process makes the hypothesis of mere coincidence extremely unrealistic and gives a strong impression of bias and arbitrary manipulation. This starts with the secretive grand jury indictment in the United States, continues with the abusive manner in which Swedish prosecutors disseminated, re-cycled and perpetuated their “preliminary investigation” into alleged sexual offences, exacerbates with the termination by Ecuador of Mr Assange’s asylum status and citizenship without any form of due process, and culminates in overt bias against Mr Assange being shown by British judges since his arrest.

‘The only realistic explanation for this sustained systemic failure of the judiciary is that the United States, and probably also the other involved states, are trying to make an example of Mr Assange before the eyes of the world, not as much as a punishment for whatever real or perceived harm he is alleged to have caused, but as a measure of deterrence for others who might be tempted to imitate Wikileaks and Mr Assange in the future. In these circumstances, Mr Assange has absolutely no chance to get a fair judicial proceeding in any of these jurisdictions.’

‘[I] had been affected by the prejudice that I had absorbed through… public… narratives spread in the media over the years. And only when I scratched the surface a little bit, I saw how little foundation there was to back this up and how much fabrication and manipulation there is in this case.

The U.K. judiciary system seems to have ignored international law and the call to free Assange by the U.N. If this trial were about justice and not vengeance, the ruling to release him would have been adhered to. However as per usual the U.K. once again submits to U.S. authority in a cowardly manner.

The people of the world, including Amnesty International, need to listen to what U.N. Special Rapporteur Nils Melzer has to say about this case. Where is the outrage?