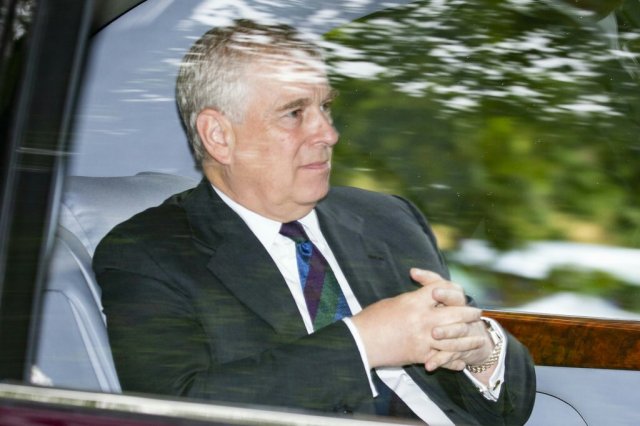 Every little girl dreams of their Prince. Unfortunately, the virgin girls introduced to Prince Andrew weren’t getting what they expected. They were probably even excited! They got to meet a prince and if they were good and did what they were told they would be rewarded. Prince Charming just turned into a grim horror story instead of a fairytale.

Prince Andrew’s connection to Epstein may be why Epstein is dead, we will never know. However, we do know the Crown Royals want his name struck from the files on Epstein. We also know there are some permanently damaged girls out there whose fairytale went very sour.